Can anyone give me a general idea as to what amounts landowners are receiving in royalty payments per month in Butler County, PA, especially in Center, Conoquenessing, & Butler Twps.?

I'm contemplating selling my property (approx. 60 acres) but retaining the gas & oil rights.  Has anyone sold their property this way in the same areas?

I was reading about NGLs in Texas and the Utica early when our royalty payments from Chesapeake showed that we paid them to take the NGLs.

One article said that for each 1MCF of Natural Gas, 1.5 gallons of NGLs dropped out due to the depth/pressure/gas laws for the Texas Gulf Coast region.

The article suggested that the Utica formation being at 8,000 feet would produce 1.9 gallons of NGLs per 1 MCF, or one unit of Natural Gas.

You might ask the folks at the National Association of Royalty Owners (NARO) if they have an expert and a lawyer they would recommend to "Take A Bite Out Of Crime" by suing your producer for not paying royalties on NGLs. I'm sure a class action suit will apply and eventually your state will thank you for paying taxes on the NGLs after you receive the REQUIRED Royalty that PA law requires.

Take a look at the Sussenbach Family Class Action Suite against Chesapeake on the link below. I'm sure the laws being violated are the same since CHK sold your lease to your producer.

I've always said that a producer who has no Ethics will pass their thieving ways on to producers that would have otherwise paid if left un-coached, that's why landowners need to speak up & speak out or they will be shorted royalties until the cows come home.

IN THE UNITED STATES DISTRICT COURT

FOR THE MIDDLE DISTRICT OF PENNSYLVANIA

behalf of all others similarly situated,

RICE is lying to you Jeff all of green county is wet just like Marshall and Wetzel are  .......why do you think they built the gas processing plant outside of Cameron    green county is good for all 3 formations too.... Upper Devonian Marcellus and UTICA the monster

I couldn't (and wouldn't) have said it better myself Mike.

Hats Off to you for not mincing words.

"File the Class Action Lawsuit and They Will Come" CJ.

Landowners may be silent but they could never be called dumb when someone else sets them up to recover their losses.

Unlike the big Unethical O&G company, the little boys won't tolerate a RICO multibillion dollar lawsuit. The recovery for a RICO loss is 3 to 4 times the value of the loss as was recently posted. That should put most producers into Bankruptcy as it should be when stealing from landowners.

Mike, I've been meaning to talk to you about your posting habits. GMS.com looks more like the "Mike Murphy Show".

But, I like it. Keep up the good work Mike.

Thanks Mike and Ron I knew Chesp. would not have paid for oil andNGL if they were not getting any. I hope more of the people in our unit can get this info and get a class action going on them . I do not have the money to do it my self. and there is more power in many vers One land owner.Don't know how there hiding the money there getting from our oil and NGL as I thought if all had to be documented per state law. I have a arbitration clause but it takes a lot of money to do that. as I hear. I have friends there who tell me they see trucks hauling out some thing but no way of telling what it is. Waste water or oil -NGL .Damn I wish we did not have to police the O&G CO. for our fair share. I may have to give Doug Clark a call. 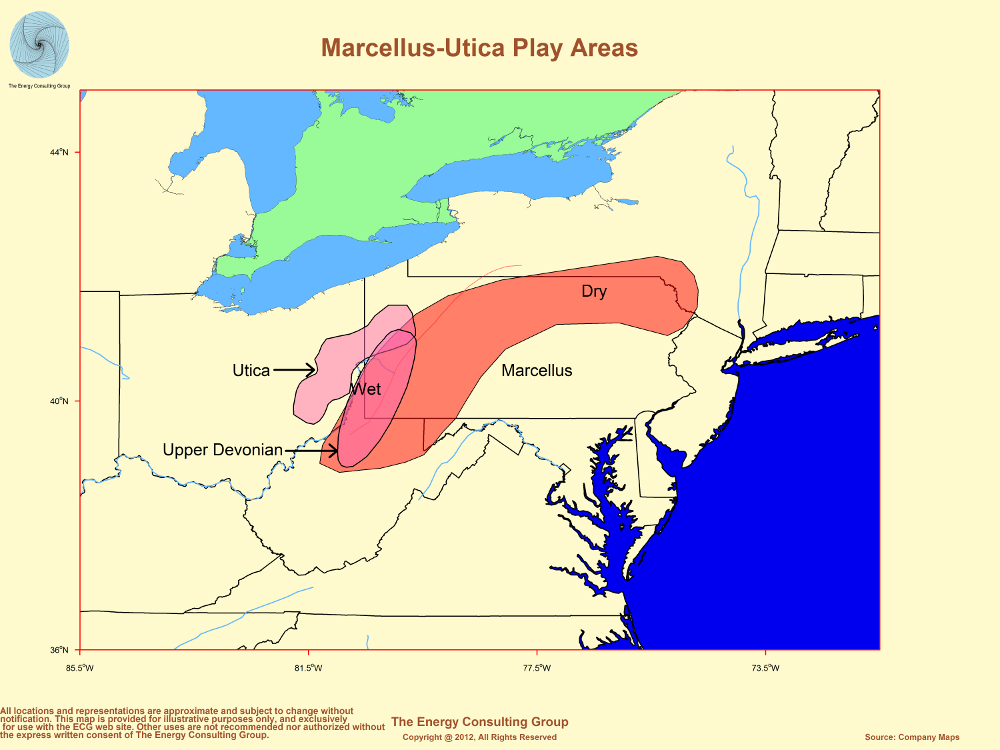 For Everyone In PA With This Producer:

Taking you NGLs without paying you isn't a Lease Issue, it's a violation of several State and Federal laws.

2. Read the Sussenbach Suit, they quoted all the Federal & PA laws being broken. In Ohio the laws are Theft By Deception and A Pattern Of Corrupt Activity, PA has similar laws. PA may have passed the minimum royalty law, you are getting no royalty on NGLs, that violates the 12.5% law that has been in place.

3. A Class Action Lawyer takes the case with no fee then the judge decides how much money they will be allowed to take. So you don't pay.

4. FOCUS on finding a lawyer that deals in Class Actions, all the other lawyers will help you recover a portion of your losses at some frequency for the rest of the time production is taking place at your wells.

5. This isn't a Well Unit issue. Greed dictates that the producer is using this tactic across the wet gas area. You have a very large number of landowners affected, so PILE ON!

6. Get busy looking for a lawyer. I know someone else who has interviewed several lawyers for this. It won't be long before they realize what this type of theft is worth.

7. When someone says the word RICO they are saying your loss recovery will be 3 or 4 times the value of what was taken. Your producer won't survive this kind of suit.