The Shale Gas News, heard every Saturday at 10 AM on 94.3 FM, 1510 AM and Sundays on YesFM, talked about a shale boom, pipeline protesters, Saudi Arabia and much more last week.

The Shale Gas News has grown to THREE stations! We are now broadcasting with YesFM. YesFM will be airing the full 60 minute version of the program on Sunday mornings. YesFM broadcasts primarily in Sullivan and Bradford counties, with some ancillary coverage in neighboring counties and even over the border into New York.

Every Saturday Rusty Fender and I host a morning radio show to discuss all things natural gas. This week , as guests, we had State Representative Jonathan Fritz and Hank Alexander of Energy Transfer Partners.

The Shale Gas News, typically, is broadcast live. On the October 28th show, we covered the following new territory: 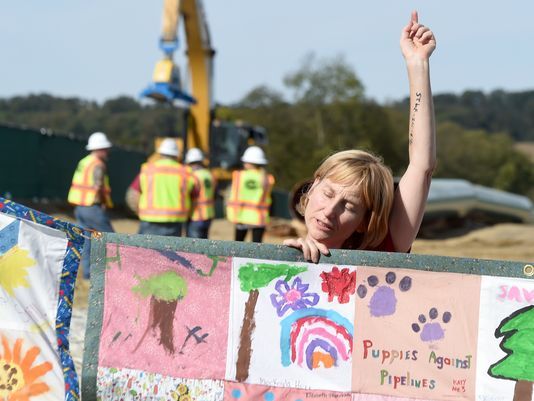