I’m bringing this topic over from the shaleforum. Does anyone know the intentions of these guys? As of yesterday they have leased over 10,000 acres(April 2017- present) in Knox county. Some info from shaleforum members include: they are paying $100/acre for all strata and East Ohio Oil and Gas is a shell company for Western Land Services. Any other information is appreciated.

Butchc are you sure they aren’t expanding the storage fields? This picture shows Transcanada drilling horizontal wells into the storage fields just north of you. They drill these so they can get the stored gas out better. Did you have a lawyer look over the lease before you signed? 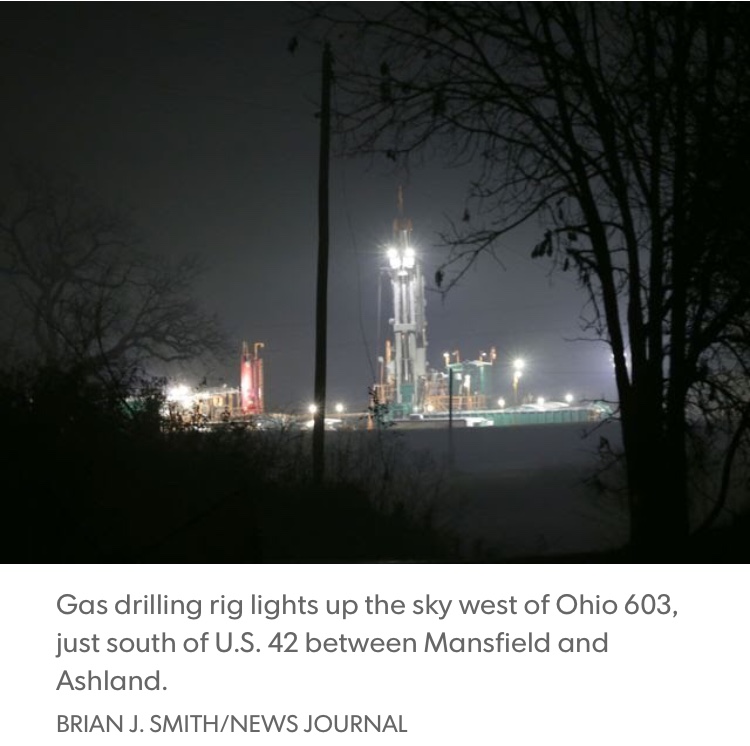 Don't know how it could be worded any plainer than this? 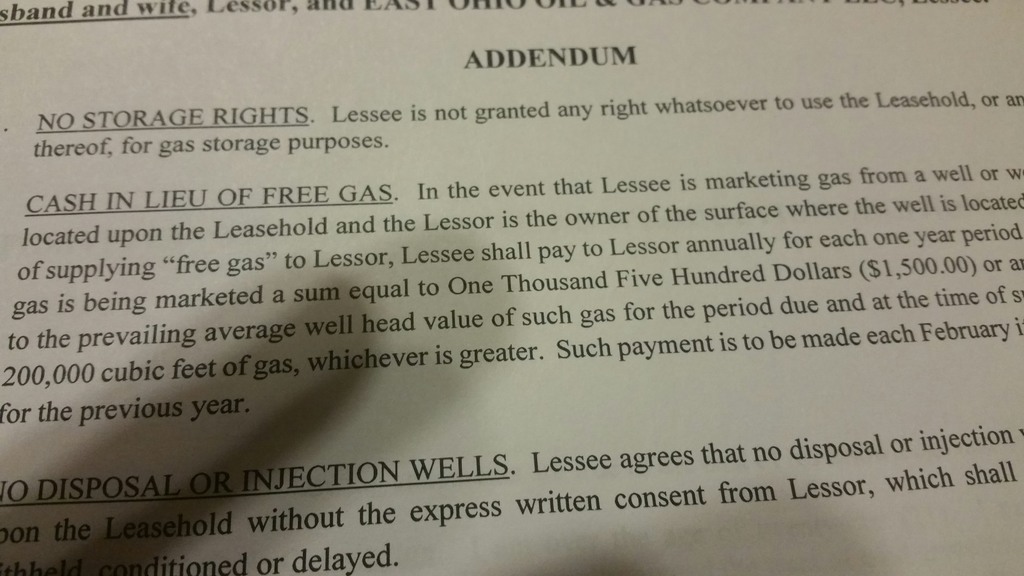 Ok sounds like you got the storage issue covered Butchc. Can anyone explain what “TD Formation” means in these completion reports in Ashland County?

The Knox is below the PP. Cant plug back to the Knox when it’s a 1000’ft below it, but let’s say they get some data while passing through. I would like to hear a statement from Cabot or whoever soon. The cats kinda out of bag here and Anti’s are getting rev’d up. I talked to a few people over the weekend who haves signed with EOOG/Cabot here in Knox County. Some were happy with the $100/acre others said they would hold out for more bonus money.

For me its just nice to see some activity in the area.

I get a giggle out of  the land owner associations.  It seems that the producers play the game a whole lot better than the associations and they win the vast percentage of the time, meaning when a groups demands get too great the producers back away and wait for it to fall apart, its a well known tactic called divide and conquer. Lots of land owner around here have a bad taste in their mouth from that last time when they could have signed up for X and were told by the and owners assassination (by whatever name it was called?)  to wait for the mother load that never came.

I hope they hit as the economic benefits are wide ranging for the communities.  I am one of the happy ones with $100 per acre in my pocket as you know.

Those trucks were seen just North of Mt Vernon back in the fall/early winter. They were not here long, they came and went in a couple days without fanfare.

Maybe speculation/competition will kick in and the bonus money goes up. With Cabot’s credibility in PA I could se this happening. Anyone know what Cabot was paying per acre back in the early days vs now?

Cabot Oil and Gas is buying leases in southern Ashland County for the purpose of drilling wells for horizontal hydraulic fracturing, a devastating process for the environment.

Letters from Cabot claim that it values and respects the environment, but Cabot, responsible for contaminating water wells and land in Dimock Township, Pennsylvania, has been accused of numerous safety violations, including pollution of waterways and water well contamination due to poorly constructed wells, according to Sourcewatch.

Claims of royalty payments and job creation do not compensate for threats to health and loss of property values. Pennsylvania’s former environmental chief, John Hanger, described Cabot as one of the “worst” oil and gas operators.

In horizontal fracturing, millions of gallons of water and hundreds of thousands of gallons of toxic chemicals (including carcinogens, endocrine disruptors, and neurotoxins) are pumped at high pressure into drilled wells in order to release gas and oil. About 20 percen of this toxic water flows back to the surface along with mud contaminated with volatile organic compounds and must be stored in tanks or injected into old wells which have been known to leak.

The 2005 Energy Policy Act exempts fracking from accountability under seven EPA laws including the Clean Air and Clean Water Acts. Ohio’s environmental laws will not protect landowners because state inspectors are not required to be on site until the end of the process. Even ODNR’s literature warns of water well contamination from fracking.

Nor do “landowner-friendly” leases ensure protection, because the burden of proof of environmental degradation falls on individuals. People who do not sign leases face the same danger of contaminated wells even though they will receive no royalties from the resources recovered and must in addition pay to have their water wells tested.

In Harrison County I have seen the once-bucolic countryside scarred with pipeline construction, well pads, and compressor stations. If Cabot has its way, southern Ashland County, one of the most beautiful areas of the state, will become another sacrifice zone like Dimock, Pavilion, Wyoming, and nearly all of North Dakota.

I got to agree it it is beautiful.

Damn I missed the meeting.