A state commission that rarely meets will hold a public hearing this week on the first potential permit for deep horizontal natural gas drilling in Kentucky.

A company called Horizontal Technology Energy Company is proposing a deep horizontal well in Johnson County, Kentucky. The company is an offshoot of the Pittsburgh-based energy giant EQT, and its interest in the area suggests that more operators could soon begin arriving to drill.

The permit in question would drill into the Rogersville Shale formation.

Horizontal Technology Energy Company, LLC is the official name of the operator that applied for the permit. The company is registered under that name in Kentucky, but the company’s state business filing is signed by EQT Corporate Secretary Nicole King Yohe (who is incidentally also an Oldham County native). EQT’s communications director didn’t return a request for comment.

In the for what its worth department this well has probably already been drilled under a confidential Strat. permit they just can not perform completion operations or produce any oil or gas from that type of well. The good news is they should loose any confidentiality on well data when the new production permit is approved if issued as a re-opening permit. 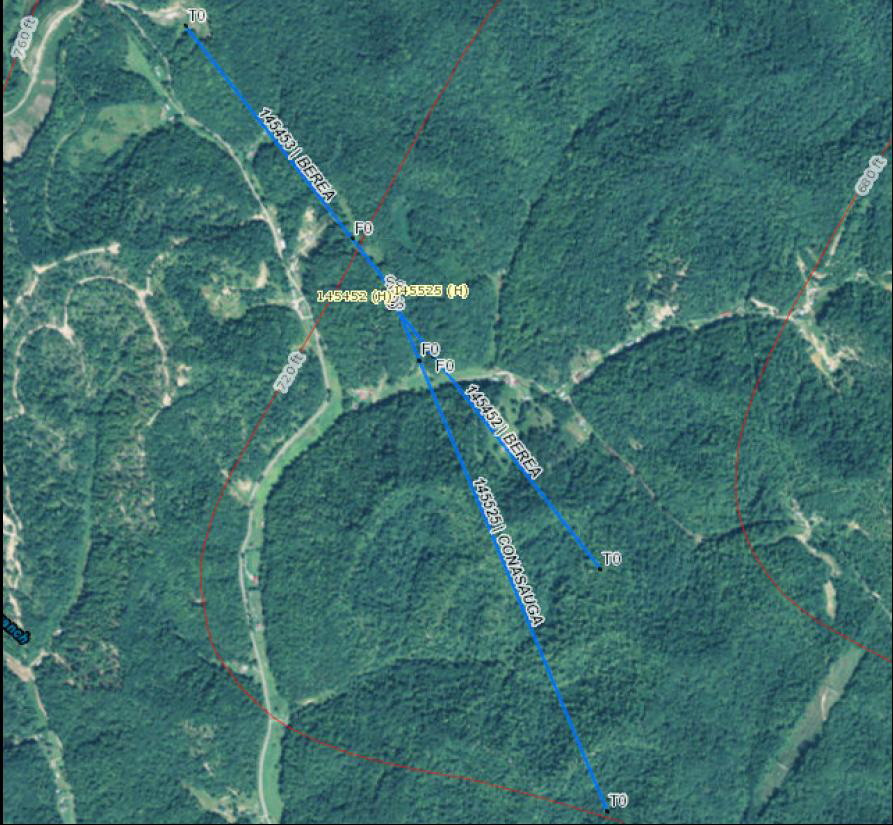 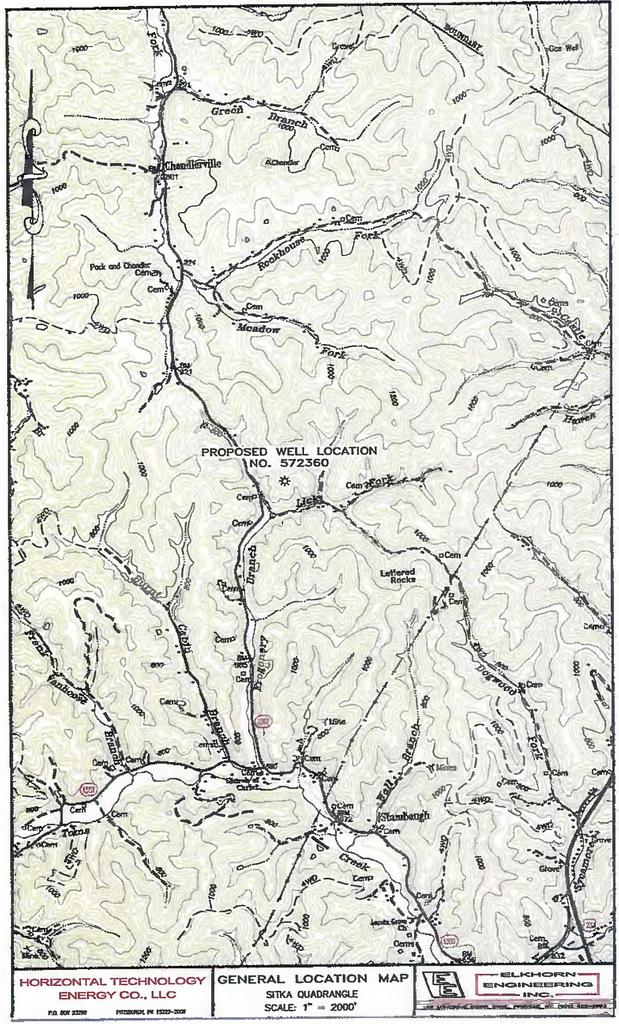