When a role in “Sex and the City” is street cred to run for governor, you know New York is on the ropes, but Cynthia Nixon is also a fracking hypocrite.

New York State is getting worse by the day; there’s no way around it. The state is going off the deep end, becoming more shallow, more politically correct and more radical by the day. It’s in deep trouble, which is why people are leaving and Upstate New York is dying. It’s been a long process and helped along by a series of governors going back decades who have turned demagoguery into an art form.

The overwhelmingly urban nature of the state has left it governed by leaders pandering to a population knowing nothing about the way food is produced, how their energy is made or what it’s like to own land and have to make living off it. Worse, now one of them, Cynthia Nixon, wants to be the state’s governor and she’s a fracking hypocrite, worse than Cuomo, if that’s possible. 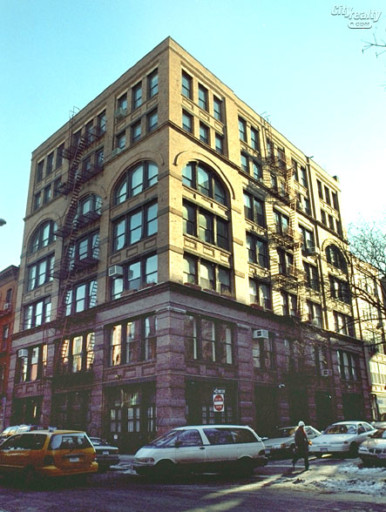