Those French Fuel Riots and the “Great Wall of Cuomo”

The French fuel riots demonstrate what can happen when ordinary people are denied the basic necessities of life by “let them eat cake” elitists with agendas.

The French Revolution is hardly a thing to be admired, given its ultimate consequences, but it was the natural result of a “let them eat cake” elitist mentality on the part the country’s monarchs. Ironically, Louis XVI, was a liberal monarch by the day’s standards, but he was too slow to understand the force of what was happening and had a completely tone-deaf wife. They both lost their heads as a result.

Today, there is another French revolution of sorts taking place as “Yellow Vest” protesters and anarchist rioters are turning Paris upside down to oppose fuel prices increases mandated by a similarly tone-deaf French President Macron. The President is committed to the climate change battle because that’s what European elites are expected to do and has implemented a number of measures designed to discourage driving and the like by French “roturiers” (commoners) as the upper classes fly to global warming conferences in private jets. The French people are having none of it. 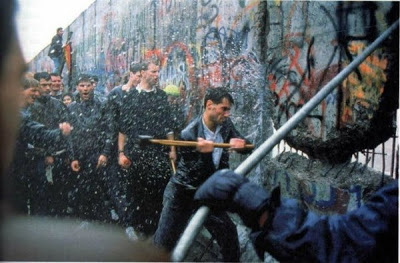