The Facts You’re Not Hearing About That Duke Water Study

The Park Foundation’s favorite academic shill, made a splash with that Duke water study a couple of weeks ago but the most relevant facts weren’t addressed.

The routine is now` well-known. Wealthy special interest foundations throw money at their favorite academics to study their favorite issues. The academics, ever eager to build their reputations and pull in more money for research, take up a series of studies designed to appease their funders and create headlines that will attract the attention of other funders. The research, no matter whether junk or real, is always reported in such a way as to feed the controversy and continue the game. That’s what the Duke water study that got soil much attention over the last couple of weeks is all about.

There were a lot of hyped up headlines regarding the recent Duke water study. The study is entitled “The Intensification of the Water Footprint of Hydraulic Fracturing.” It was produced by the Nicholas School for the Environment at Duke University, a favored recipient of Park Foundation funding over the years to study the impacts of fracking. This particular study was funded by the National Science Foundation, but it picks up on the theme of earlier studies funded by Park, which is why the North Carolina university, where there has been little, if any, fracking to date, has been so interested in the subject. 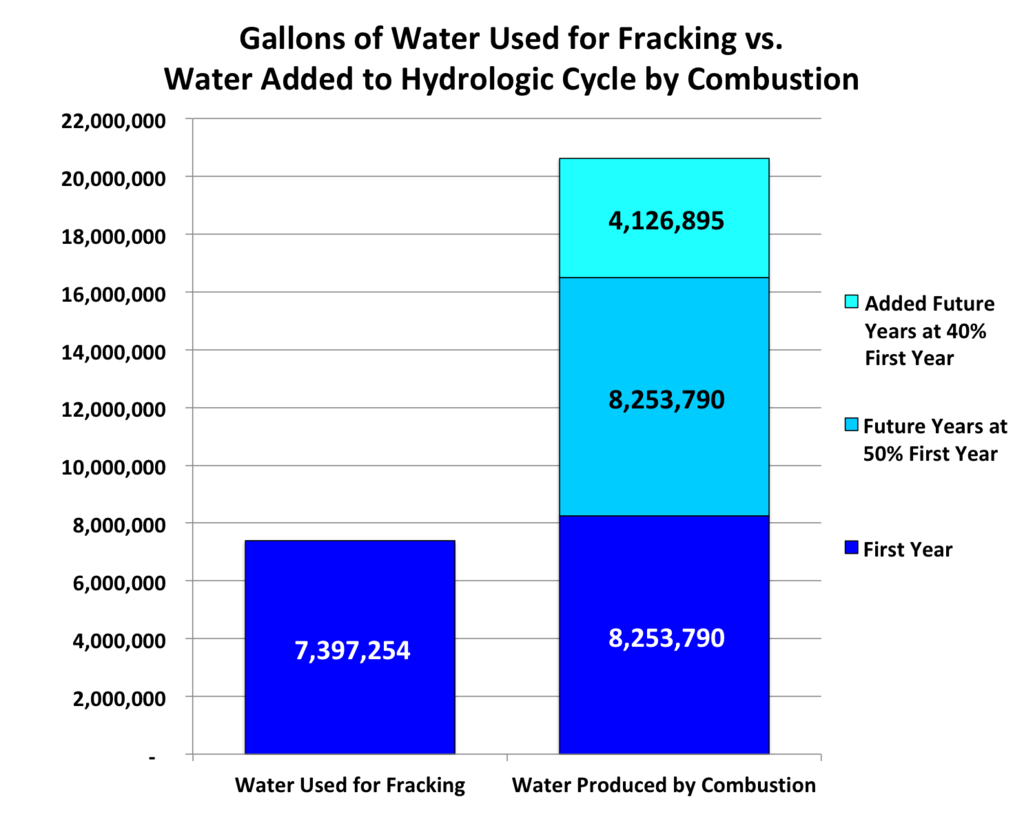