Sponsor Spotlight - Residence Inn by Mariott at the Pittsburg Airport. Your extended stay solution in the Marcellus. 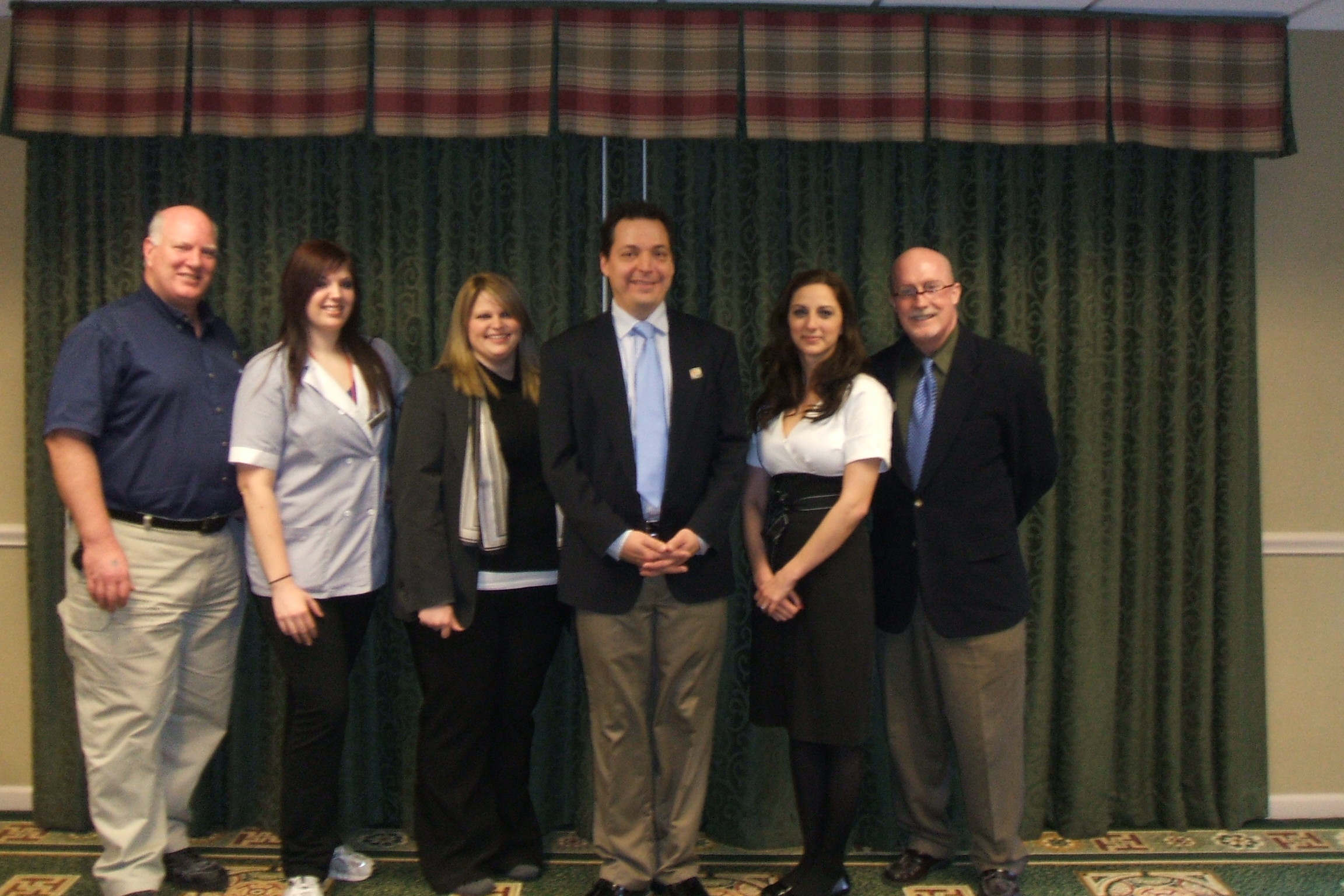 The Management at Residence Inn by Marriott - Pittsburg Airport

A few years ago, I had a job where I traveled overnight 4 days a week. During that time, I came to appreciate the hotels that did the little things to make life easy. Many of you know what I am talking about. The hot breakfast that went beyond gravy from a can, the free newspaper, friendly staff to bring you more towels and the list goes on. Well, I think I have found… Continue

Use Link to full Article, if needed: http://bit.ly/8NPrhC

2009 was a boom year for Marcellus shale gas exploration. Will the good times continue in 2010?

For Pennsylvanians, shale gas exploitation is jumpstarting the economy of the chronically depressed northern regions of the Commonwealth. Jobs, lease fees and associated gas industry spending are already giving the region’s economy a much-need boost.

Benefits of shale gas production are not limited to Pennsylvanians; all Americans stand to gain from the gas bonanza.… Continue

Mr. Hang doubles down on misrepresenting and attacking the DEC for incompetence.
The tone implies his statistics are true because he says so.
He would probably have a stroke if he looked into the… Continue

The Subcommittee on Energy and Environment held a hearing titled, "The ExxonMobil-XTO Merger: Impacts on U.S. Energy Markets," on Wednesday, January 20, 2010, in 2123 Rayburn House Office Building. The hearing examined the recently proposed merger of ExxonMobil Corporation and XTO Energy Inc., and the ramifications for U.S. oil and… Continue

Dear Shalers,
I'm becoming more & more concerned about possible aquifer contamination, and wondered if we ought to be looking very carefully at what's going on.
N.Y.State has put an 18 month hold on the fracing process as it reviews the potential impact on its water resources/aquifer. Penn. has allowed the process to go on unchecked. Are we missing something here? Should we be more particular about how our leases are drafted to insure that we have some recourse should… Continue

If anyone from Long Island wants to attend the Big Rally in Albany on the 25th, let me know and we can car pool. Call me at 516-330-2905 or email me at paulsteffens@verizon.net

Does anyone know what companies are still leasing land in Lycoming County?

I think this is important information that any land owner, who is unleased or nearing the end of a lease term, should be aware of. The PA State Forest department recently put up seve sections of stat…

Well, he would say that, wouldn’t he?

Gazprom is the largest extractor of natural gas in the world and Russia’s largest company. The energy giant supplies about one-quarter of the European Union’s (EU’s) natural gas. For some countries, Gazprom has what… Continue

I had a short but interesting conversation with a friend of mine who works with a think tank for developing new sources of energy. They are experimenting with pumping water into deep fracked wells (8000 Feet he says.) The water is heated by the naturaly high temperatures at that depth. The water could be recovered at the other end of the fracked area and used to generate energy through steam turbines. I don't know how far along they are, but it might be something to consider when signing a… Continue

Marcellus shale gas production promises a bountiful supply of domestically produced clean natural gas for millions of American consumers. Why then, is the city of New York adamantly opposed to gas drilling and what impact will their resistance have on Pennsylvanians?

Sometimes natural gas runs out when you don't have a guaranteed supply...

The worst cold snap in 30 years has drawn down Britain's supply of natural gas to a dangerous level. The U.K.'s North Sea supplies are running out, and the country has become increasingly dependent upon imports. It could happen here too, if the E & P industry is prevented from developing the full potential of our shale gas reserves. Read more